Dust control techniques apply to any construction project, including demolition sites. This is because dust can pollute the air and water as it travels through the air. During demolition, consider using dust control strategies to reduce and even prevent dust from being released into the air. The EPA recommends cleaning the air and affecting the fewest areas possible but this may not always be applicable, more so in large projects. However, if you are wondering about how to get rid of dust in the air, some methods can be applied; these include

Surface wetting is one of the most common ways used in the reduction of demolition dust. The purpose of surface suppression is to prevent dust problems by soaking the source of the dust before it becomes airborne, which is commonly accomplished with hand-held hoses or moveable sprinklers. While these approaches can assist in dust prevention by minimizing the amount of migrating dust, they tend to saturate target surfaces, often causing standing water that can create an additional safety problem or environmental danger. Furthermore, their reach is usually restricted, and both approaches sometimes necessitate a significant amount of staff work to man the hoses or reposition sprinkler heads.

There are two categorize of airborne dust capture; Atomized water sprays and Electrostatically charged fog. Atomized spray techniques work on the theory of creating very tiny water droplets that are then launched using a powerful fan at moderate to high velocity, facilitating the droplets to collide with airborne dust particulates to drop them to the ground. This method has been shown to work effectively in demolition applications, making it one of the few control measures capable of delivering results by capturing airborne dust particles and surface wetting. For an electrostatic system, the principle is the same as that of atomized sprays. The only difference is that the system creates extremely minute water droplets with an electrical charge opposing that of the airborne dust, resulting in increased attraction and particle control. However, the strategy is only deemed suitable for indoor demolition.

Enclosing your building site from the outside world may not be a practical option. Even then, dust control solutions that create a physical barrier don’t have to be extensive, especially if your location isn’t adjacent to other occupied properties. Fences and boarding, on the other hand, serve a vital role in keeping dust from escaping into the surrounding environment. A useful tip is to think of a physical barrier as a way of preventing dust from becoming airborne. This was you can prevent airborne dust particles from spreading to the areas around your worksite. Consequently, rather than going around the perimeter of the site, your fence and other barriers should be put at right angles to each other in stages. From hay bales to using temporary walls, you can use different things to keep the wind from gathering up dust as it passes through a site. Even parked construction equipment and makeshift site offices help to keep the wind at bay.

For the above-mentioned methods to reduce demolition dust completely, they need to be used consistently. This way, you’ll keep the dust and its effects at a minimal level.

4 Reasons For Working With A CRO During Oncology Trials

If you’ve never used net banking before, the whole process can seem a bit daunting. ...
By Gage Drake
January 23, 2023 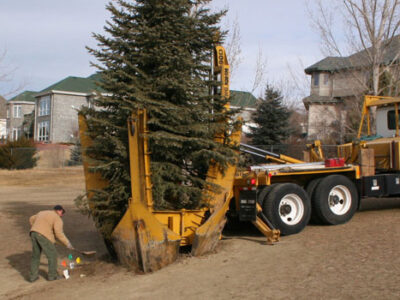 When it comes to tree management and relocation, it’s important to work with a professional ...
By Gage Drake
January 10, 2023 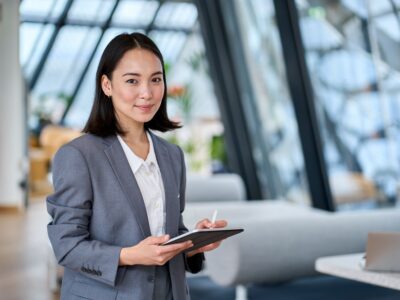 Facilitate access to information for your advisors. A study shows that 72% of consumers attach ...
By Gage Drake
January 10, 2023 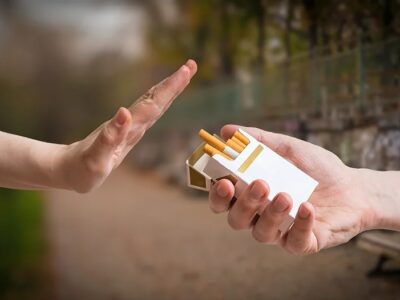 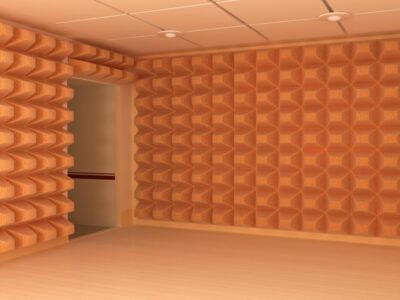 Soundproofing Your Home With Plasterboard: An Essential Guide

If you’re tired of hearing your neighbours, traffic noise, or other unwanted sounds invading your ...
By Gage Drake
December 17, 2022 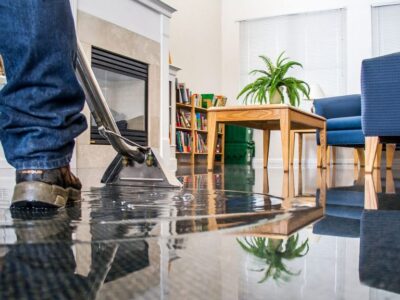 Why You Should Consider Flood Damage Cleanup Services

Floods can cause extensive damage to homes and businesses, leaving a path of destruction that ...
By Gage Drake
December 10, 2022